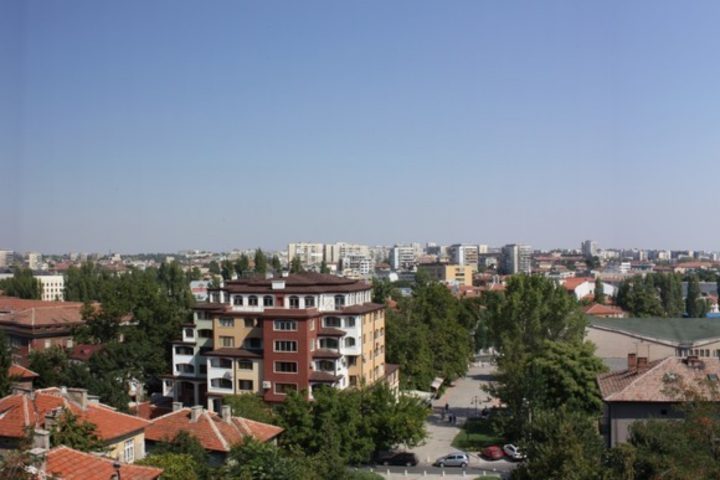 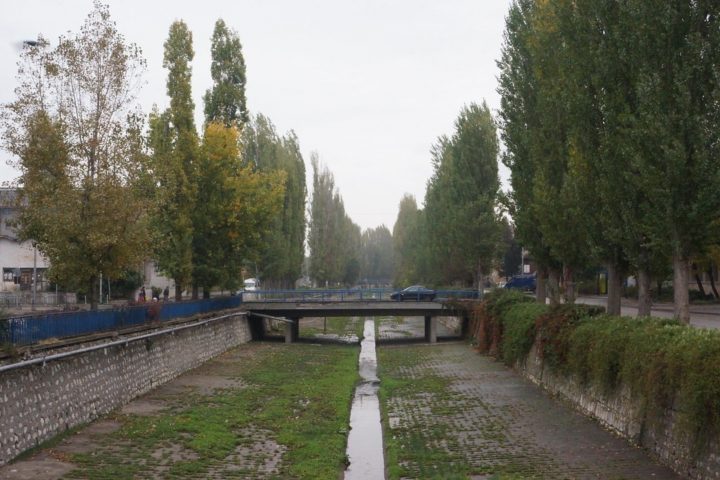 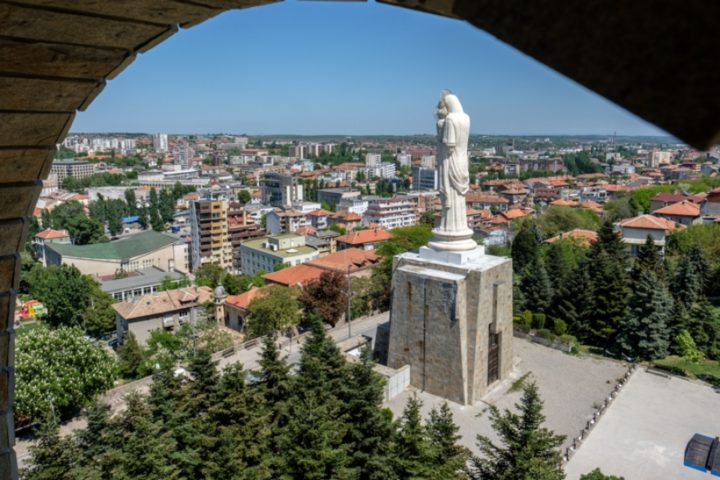 In the south-eastern part of Bulgaria, in the direction of Haskovo, lies Svilengrad, a bustling town with a big market, a casino and numerous entertainment options, ideal for a brief stopover and a chance to refuel. From there, Haskovo, the administrative centre of the region bearing the same name, is only 57 kilometres away. Inhabited from as early as the 3rd-4th century AD, it is today a typical Bulgarian city: it has preserved elements from real socialism, while also having welcomed modern cultural influences. The city is known for its many museums, theatres and galleries, as well as for the world’s largest monument to the Virgin Mary, which is 32 metres tall. Not to be missed are the Mediaeval Shishman fortress, the Mineralni Bani spas a bit further out and the Hellenistic tombs in Aleksandrovo, with their ornate murals.