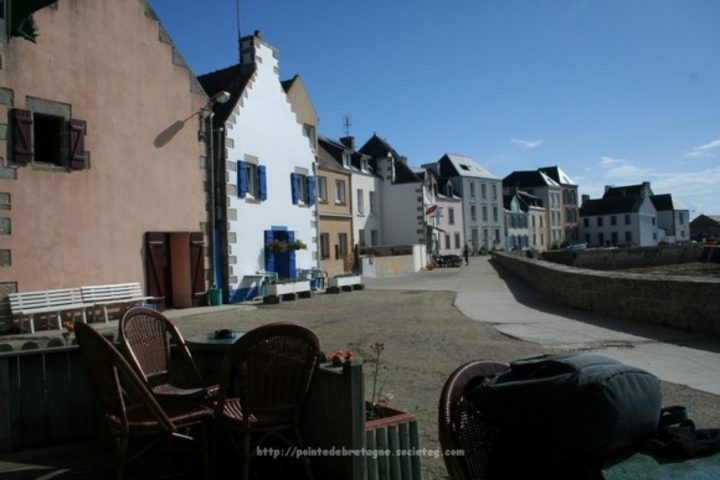 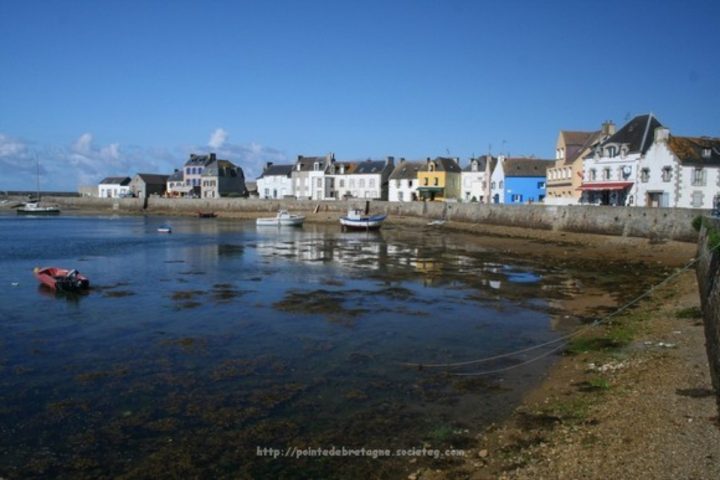 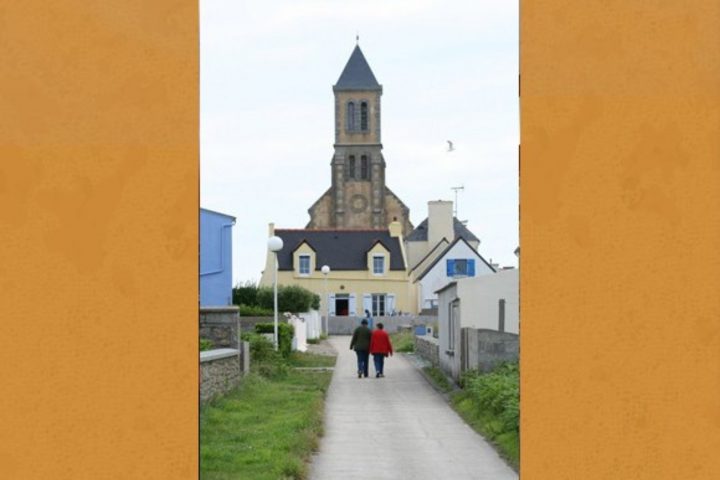 Twenty-five kilometres from the Kipi border checkpoint, heading in the direction of Istanbul, which is a three-hour drive away, we come to Keşan, the largest town in the region, where, if it is a Saturday, it is worth stopping and visiting its famous bazaar. Then continuing on Keşan’s regional road to Çannakale, we reach our destination in 40 minutes. Aenos (its ancient Greek name), now known as Enez, is one of the oldest Thracian cities. The magnificent growth it enjoyed in ancient times and the fact that Christians and Muslims coexisted in this city for centuries have bequeathed to the area its remarkable monuments. Built at the mouth of the Evros River, it was also a major port in the area until the 19th century. Sections of the port still survive. Today, it is a fishing village much loved by both locals and travellers, who frequent the local eateries and take a dip in the Thracian sea.