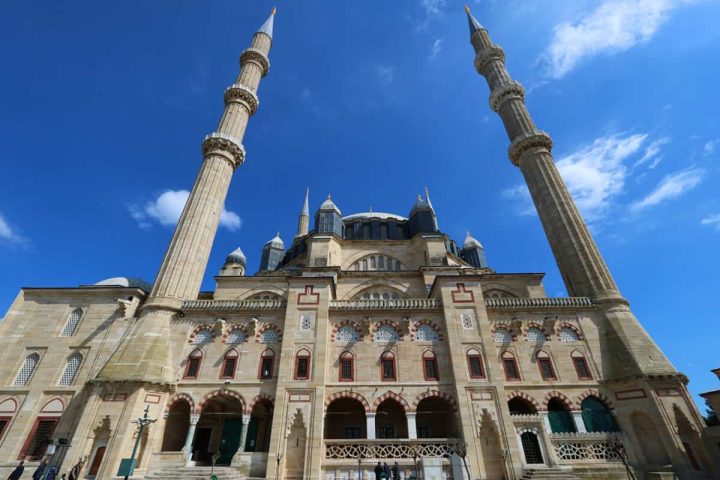 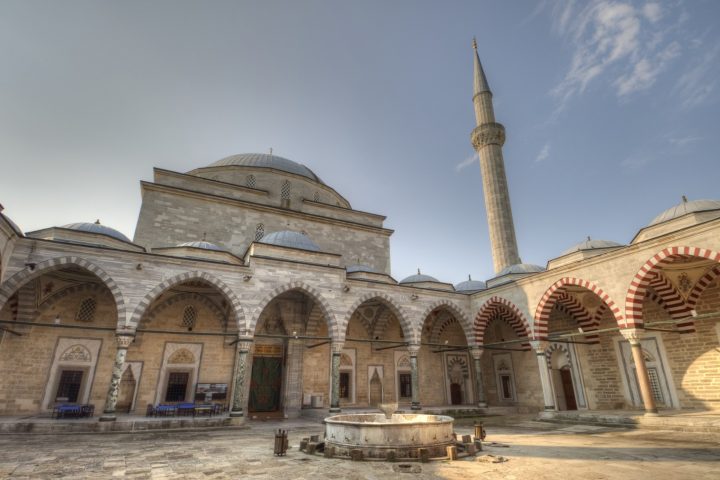 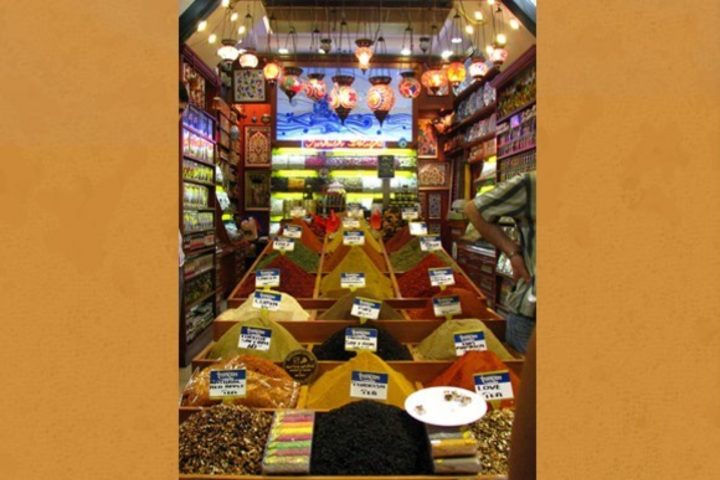 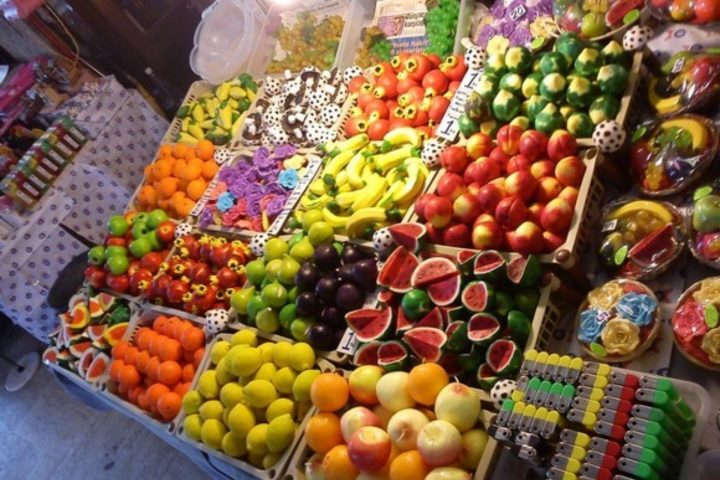 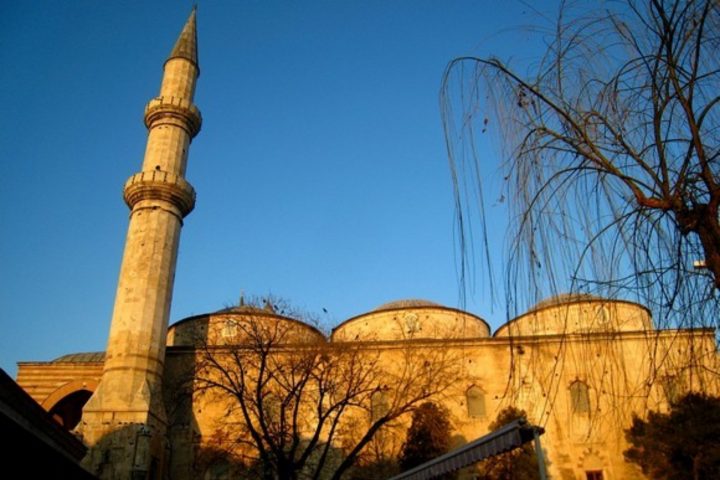 Ten kilometres after the Kastanies border checkpoint lies the renowned Edirne, known as Andrianoupolis in Greek. Edirne is a wonderful, historic Thracian city with very little that is touristy about it. It was the capital city of the Ottoman state until 1453 and was designed by the greatest Ottoman architect of the time. Its unique character remains intact to this day. Edirne is one of the best examples of adaptation of the traditional Orient to modern-day Turkey: mosques stand next to Christian churches and bazaars, hamams, covered markets and roadside inns coexist in harmony with the vibrant elements of a modern-day student town. We will visit the imposing Beyazit Mosque, the Jewish synagogue and the palace of Murat II, and will take a tour around the the tallest mosques in all of Turkey.